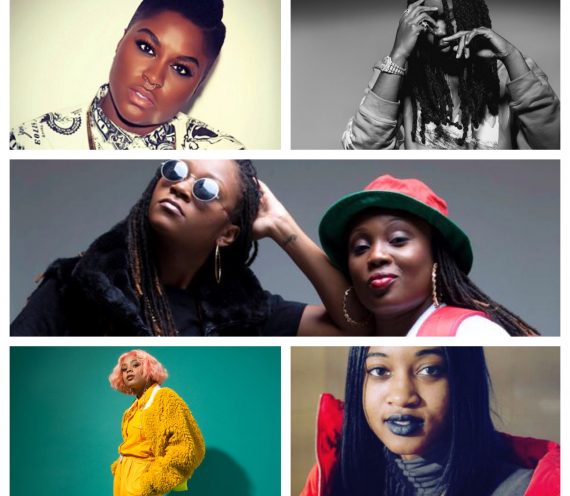 With graduation season upon us, today’s #CultureClassic shines a spotlight on one of the best films to ever capture the black college experience, the classic Spike Lee Joint School Daze.

School Daze is the 1998 comedy-drama (and musical) written and directed by legendary creator for The Culture Spike Lee. Lee used his personal experiences at Morehouse College in Atlanta to help him create a story about fraternities and sororities clashing with other students at a the fictitious historically black college (Mission College) during it’s homecoming weekend.

The film stars Larry Fishburne, Giancarlo Esposito, Tisha Campbell-Martin, Kadeem Hardison and Jasmine Guy (prepping us all for A Different World), and even Spike Lee himself playing frat pledge “Half-Pint”. And while School Daze did show some of the awesomeness and uniqueness of the HBCU experience, it also touches upon issues of classism, colorism and even hair texture bias within the black community. Things get deep.

Overall the inside look into the good, the bad, and the ugly of black Greek life at an HBCU (special shoutout to the dope talent show musical scene) makes School Daze a standout film in the black college genre that still has a lot of relevancy today. It’s more than worthy of a re-watch or a first viewing if you’ve never seen this #CultureClassic before. Wake Up!

If you enjoyed that look at a throwback Film/TV classic. Check out more of our #CultureClassics: 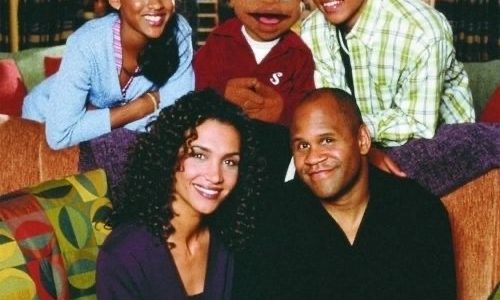 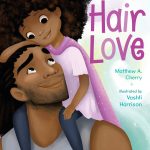