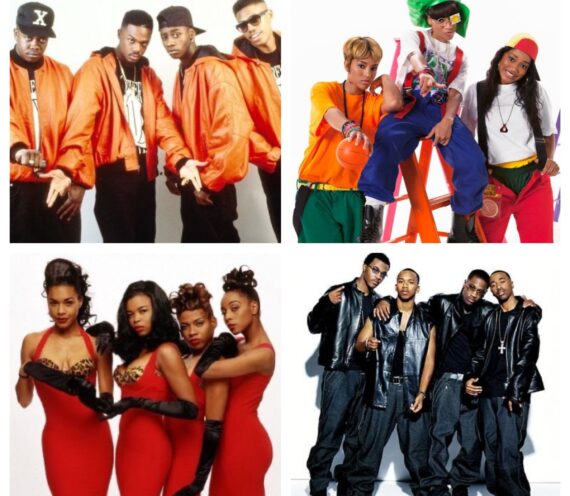 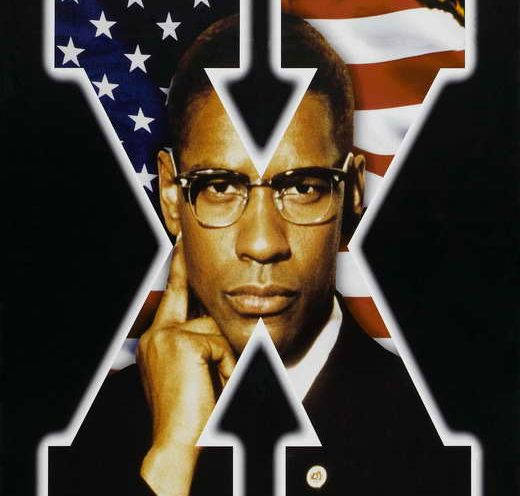 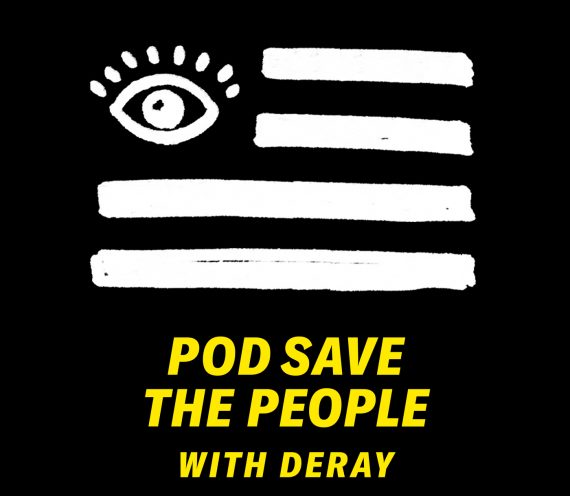 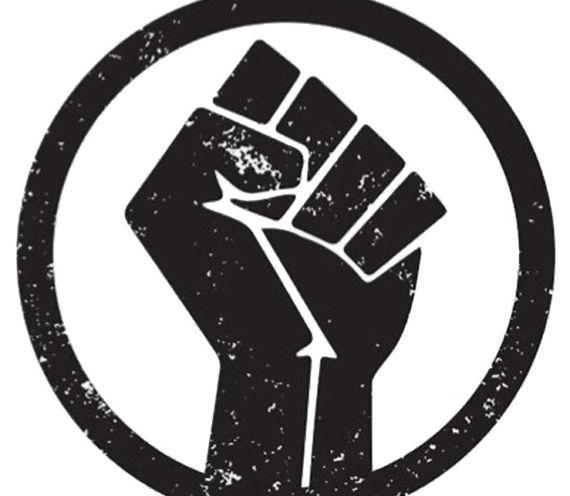 Both Diddy and Jay-Z are pillars of The Culture. If there’s ever a hip-hop Mt. Rushmore constructed, they’ll both be on it. They’ve lead the way on numerous fronts including music, fashion, and now tech.

In March Diddy revealed in an interview with GQ that he and Jigga are teaming up to create a new app designed to help users locate Black-owned businesses. Financial black empowerment and wealth building for all is the goal, something both entrepreneurs have really started to embrace in recent years.

Diddy does makes it clear that app won’t stop black people from shopping other places, but rather, it will help black businesses grow towards reaching the same level as those larger companies.

“This is not about taking away from any other community, we’ll still go to Chinatown. We’ll still buy Gucci!” Diddy said before laughing. “But the application will make it possible for us to have an economic community. It’s about blacks gaining economic power.” Diddy and Jay believe their app will ultimately make it easier to help black people help themselves.

As of now we know it will be available for Apple and Android. More information, like how the app will work and the exact release date aren’t available yet but once it drops we’ll let you know everything so stay tuned.

Talented Mr. Ford 08 Jul 2020 0 comments
#RunTheCulture Black travel is expanding at an exceptional rate. The world is getting smaller and more black people have the means and the interest to see what the world has…

Talented Mr. Ford 05 Jul 2020 0 comments Articles
#RunTheCulture Sonya Carey is both a black animator and glass ceiling breaker. Animation is a (white) male dominated industry. Only 20 percent of the animation workforce is women and that… 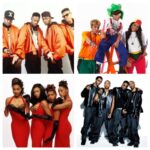 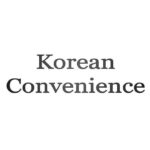