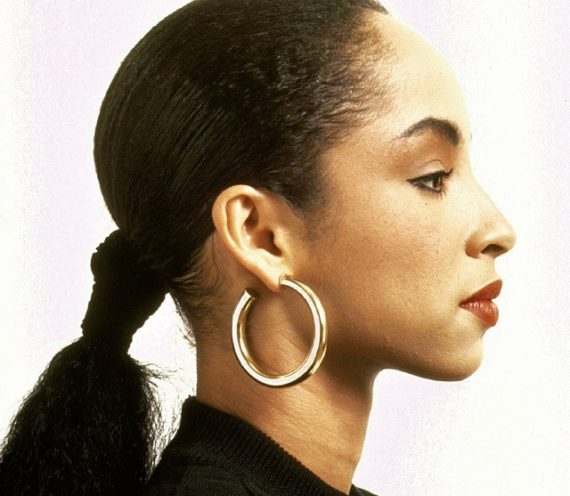 Halloween is almost here so we have to represent with one of the biggest Spooky SZN #Culture Classics of all-time, “Thriller” from the one-and-only Michael Jackson. 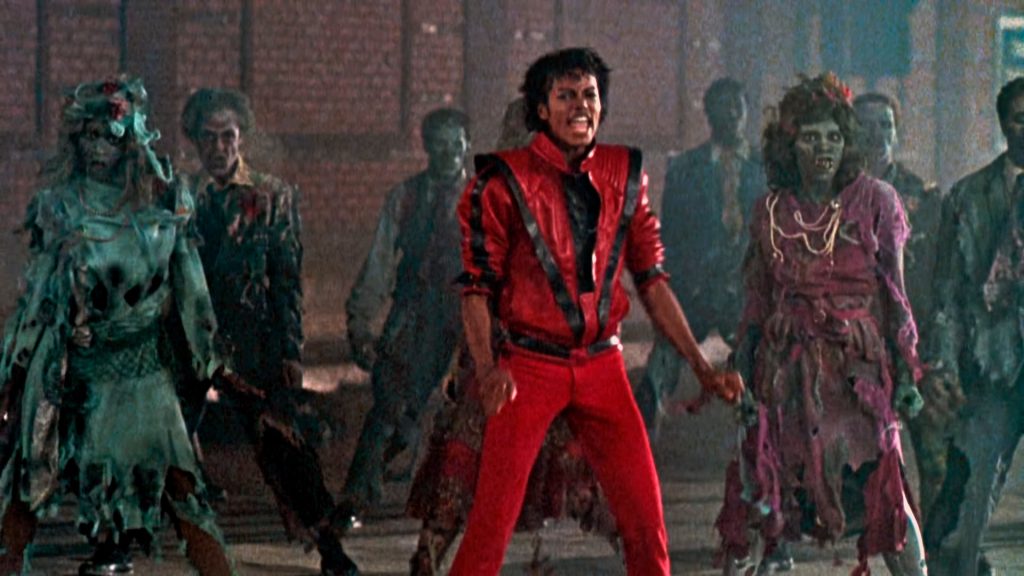 First things first, both the song and it’s accompanying video are iconic. And for an artist who has made a career out of iconic songs and videos, Thriller still stands out. Dropping in 1984, the single has sold over 7 million units to date and was well received critically. But what took it to the next level was the epic music video.

At over 14 mins in length, it was more short film than music video. Directed by John Landis, fresh off of directing An American Werewolf In London, the video ties together a narrative featuring Jackson and actress Ola Ray on a date that safe to say goes awry  in a setting heavily inspired by horror films of the 1950s with zombies and werwolves abound. And of course the video’s most iconic scene, Jackson leads a group of zombies in a choreographed dance routine, a scene copied, recreated, parodied thousands of times since and will continue to be so well into the future.

#FunFact: The first version of the song was titled “Starlight”, with the chorus lyric: “Give me some starlight / Starlight sun”. But Quincy Jones, felt the song should be the title track and that “Starlight” was not a strong album title. Instead, they wanted something “mysterious to match Michael’s evolving persona”. They considered several possible titles, including “Midnight Man”, before finally settling on “Thriller”.

Check out more of our Spooky SZN #CultureClassics: 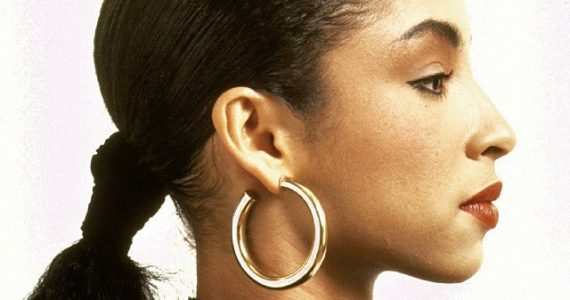 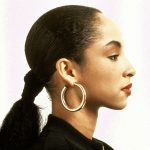