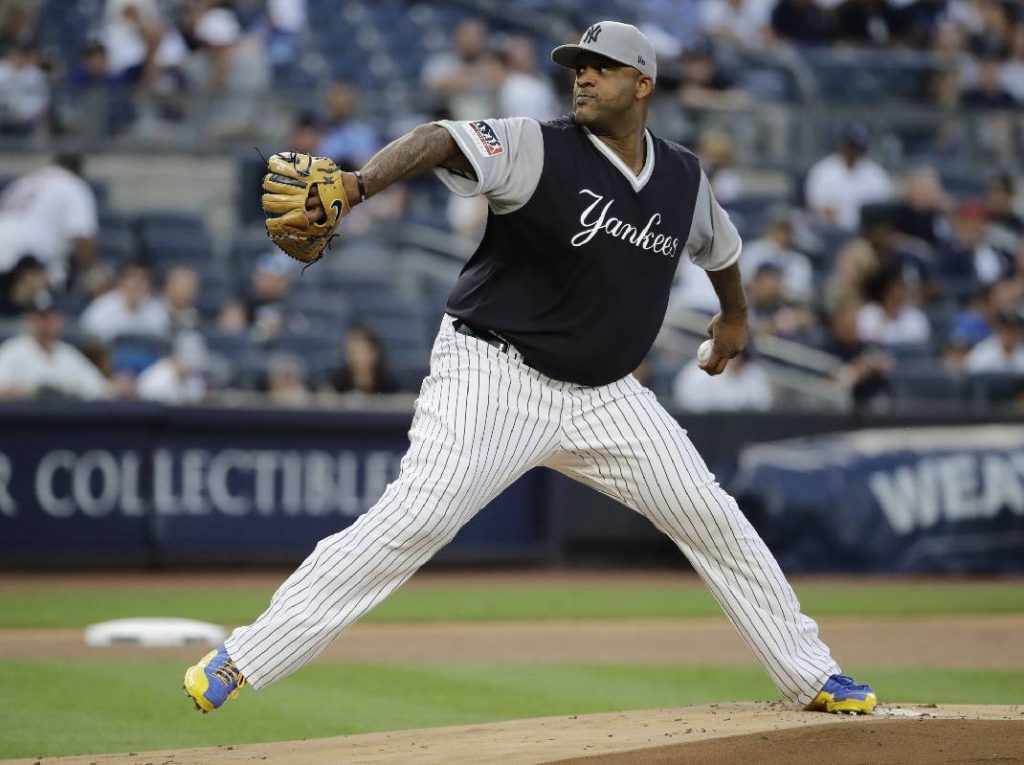 Star pitcher. Potential Hall of Famer. New York Yankee. World champion. Sneakerhead. All terms that describe C.C. Sabathia. He’s also a member of a a very exclusive group called the “Black Aces”  which consisted of African-American pitchers to win 20 or more games in a single season. In 2010 Sabathia became the 13th member to join.

And as we mentioned earlier he’s a sneakerhead and a Team Jordan athlete known to express his personal style and rep The Culture by rocking some of the freshest cleats in all of professional baseball and as Major League Baseball celebrated its second Players’ Weekend this past weekend, Sabathia paid tribute to those aces who came before him, commissioning a custom pair of spikes. The cleats are Jordan 9’s converted into baseball cleats with gold lining and the names of all the Black Aces throughout the upper of the cleats. Sabathia did not wear them for his start against the Orioles on Friday (he rocked another custom pair of Jordan 12 cleats), choosing to keep them in pristine condition for future autographs from the rest of the club members.

“It’s great. It’s an awesome club,” Sabathia said. “[There are] 15 guys in the history of Major League Baseball, so it’s just dope to be a part of it.” And dope is also a great way tp describe his cleats. Check them out. 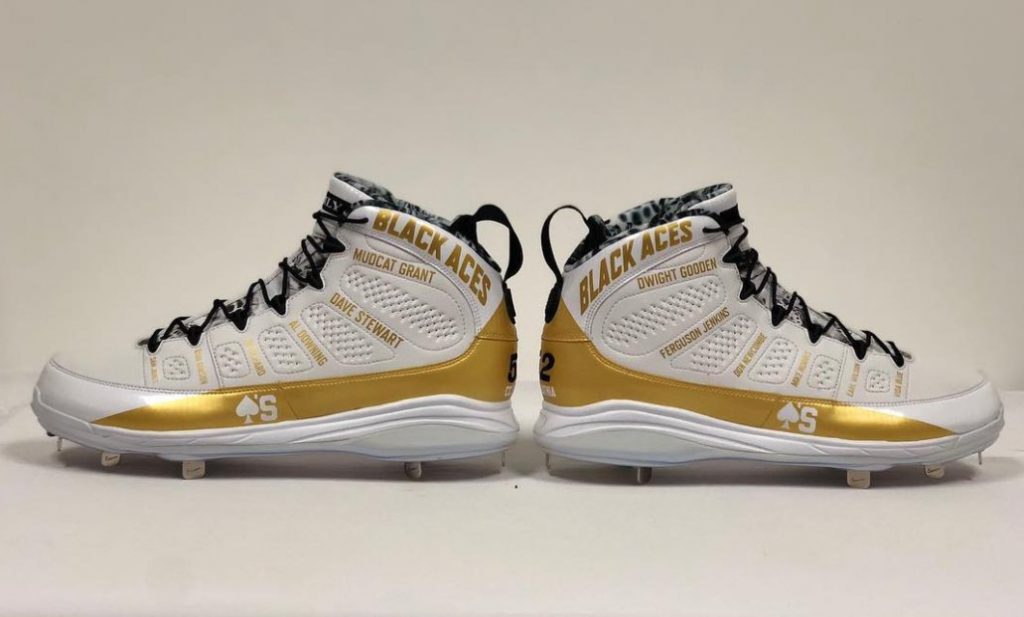 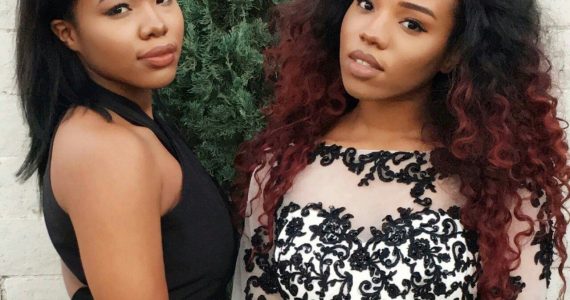