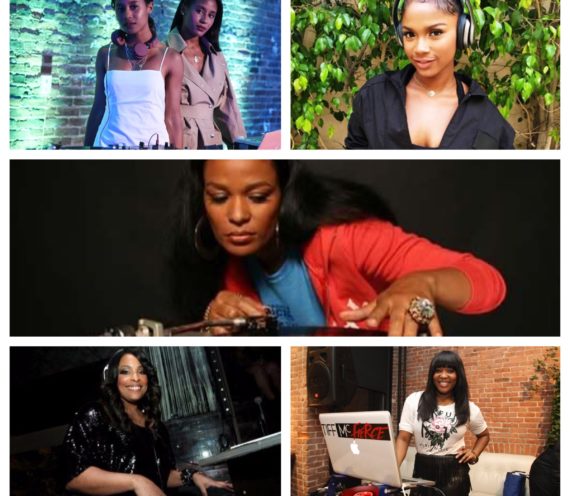 Black animated films are almost non-existent in “traditional” Hollywood. Black hair is completely misunderstood in “traditional” Hollywood (and society at large). So the odds of a children’s picture book celebrating black hair being turned into an animated short are slim-to-none. At that short film then being nominated for an Oscar? Impossible. Meet the impossible. Hair Love.

Hair Love is first an ode to black girls loving their natural hair. But it’s also a celebration of the unique bond between black fathers and daughters. The story revolves around a young girl named Zuri and her hair. It kinks, coils, and curls every which way but her mom is an expert who always manages to style Zuri’s hair just right. But when Dad has to step and do her hair for an extra special occasion, things don’t go smoothly. But he loves Zuri, and he’ll do anything to make her happy, including her hair.

Author Matthew A. Cherry tells an endearing story of self-confidence, natural beauty, and black family love. Illustartor Vashti Harrison‘s imagery completes the message the story is trying to convey. Hair Love is truly a unique story of the Black experience that is needed more in print and on the screen.

“I love that Hair Love is highlighting the relationship between a Black father and daughter. Matthew leads the ranks of new creatives who are telling unique stories of the Black experience. We need this.”

The film is a 7 minute short starring the voice talents of Issa Rae and recreates the book excellently. It started out as a Kickstarter project with a goal of $75,000 which it surpassed by over 200k. It was then picked up by Sony Pictures Animation and shown in theaters in front of Angry Birds 2 in the fall of 2019. Then in January of 2020 its biggest accomplishment yet as it was nominated for an Academy Award for Best Animated Short Film. A meteoric rise and a just reward for an amazing piece of entertainment that truly reps for The Culture.

#FunFact:  Filmmaker Cherry is a former NFL wide receiver turned filmmaker who played for the Jacksonville Jaguars, Cincinnati Bengals, Carolina Panthers, and the Baltimore Ravens. He retired in 2007and decided to take on Hollywood.

Want more? Check out other cool podcasts/blogs/etc. we’ve recently highlighted on The Feat. 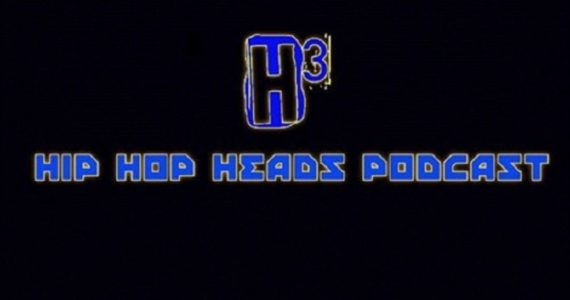 Talented Mr. Ford 06 Apr 2020 0 comments
#RunTheCulture Hip-Hop and podcasting have become interesting bedfellows lately. Rap is such an interesting subject as it is lead talking point not only within The Culture but popular culture at…

Talented Mr. Ford 30 Mar 2020 0 comments Articles
#RunTheCulture Reggae and dancehall music have their own special place in The Culture. And one of the artist helping to push the genre forward is the very talented Chronixx. “Prepare… 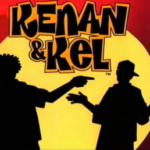