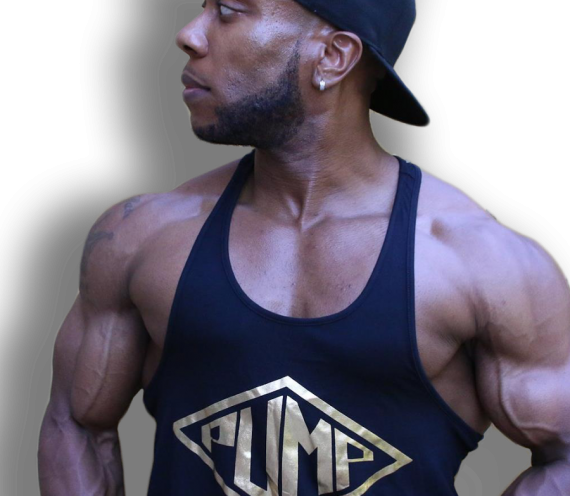 At the 2019 Academy Awards The Culture really showed up and showed out, making history multiple times so check out our list of the black creatives that won Oscars this year.

Ali became only the second black actor (Denzel Washington being the first) to become a two-time Academy Award winner.

Hannah Beachler also made history with her win, becoming the first Black person ever to win the award for Best Production Design.

Carter became the first Black woman to win an Oscar for Costume Design for her now iconic work on Black Panther.

Regina King continued her awards season roll and won her first Oscar taking home the award for Best Supporting Actress for her passionate performance in If Beale Street Could Talk.

Lee, a true legend in The Culture finally won his first-ever Oscar for Best Adapted Screenplay for BlacKkKlansman, a long overdue honor.

Ramsey made history as he became the first Black director to ever win an Oscar for Best Animated Feature for Spider-Man: Into the Spider-Verse.

Check out some of our other Black Hollywood lists: 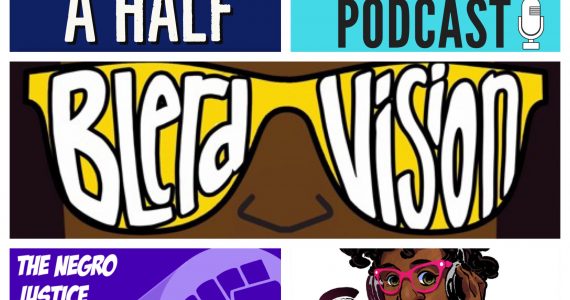 Talented Mr. Ford 17 Feb 2020 0 comments
#RunTheCulture Black geek culture is just as much a part of The Culture as anything else. And it is finally starting to get the props it so richly deserves. Blerd… 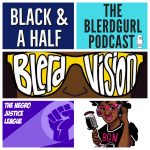