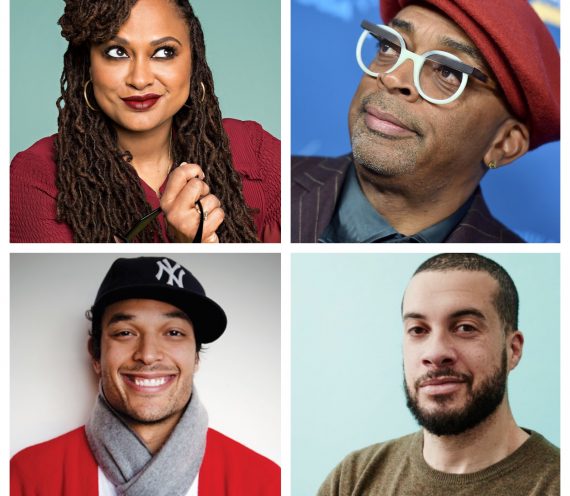 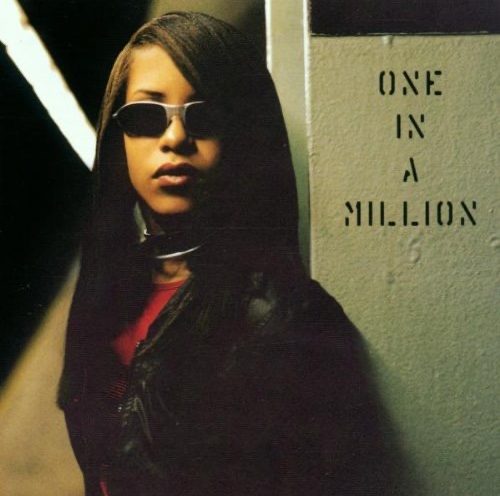 Having a second chance to make a first impression is a rare opportunity in the music industry. And our #MusicMondays series is designed specifically to introduce you to the artists you need to be listening to. So with all that said, let us (re)introduce you to the multi-talented Normani.

A singer and dancer from New Orleans, Normani was first thrust into the spotlight as an X-Factor finalist. She was part of a group that went on to become the worldwide pop-sensation Fifth Harmony. Unfortunately her dancing abilities were utilized more than her exceptional vocal talents and after two albums, an underutilized a disillusioned Normani decided to leave the group.

Leaving a successful group is often a career killer for an artist but in Normain’s case, it has been the best decision she could’ve made. She released dance videos and covers of popular songs on her YouTube page and participated on Dancing With The Stars. She then returned to big time music collabing with Khalid on her debut single as a solo artist “Love Lies”. The song became a sleeper hit reaching #9 on the Billboard Hot 100 and cemented Normani’s return to music stardom.

In 2018, Normani signed with emerging R&B label Keep Cool/RCA Records. She also signed a modeling contract with the prestigious Wilhelmina agency. And in 2019 she became the first ever brand ambassador for Rihanna’s Savage x Fenty line linking up with one of The Culture’s best and one of fashion’s biggest brands. She dropped three singles highlighted by “Waves”, a brooding, seductive break-up song taking full advantage of her deft vocal stylings. And then she really broke out with her mega hit “Motivation”. The song has gone multi-platinum and cemented her as a bonafide musical star. Heavily influenced by 90s and 2000s R&B music, she has cited some of the greatest creators for The Culture as influences including Aaliyah, Alicia Keys, Janet Jackson, Beyoncé, and Missy Elliot. And now that she has branched out on her own, Normani is free to carve out her own spot musically within The Culture.

#FunFact: On both reality competitions Normani has participated in (X-Factor and Dancing With The Stars) she made it to the finals and finished third. 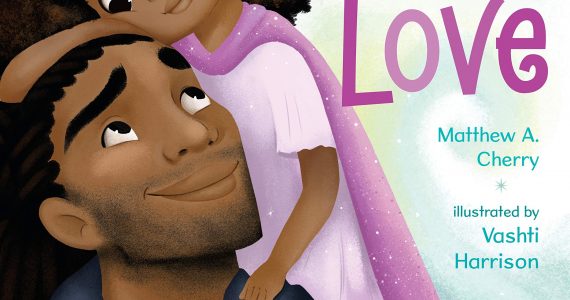 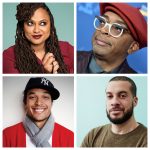