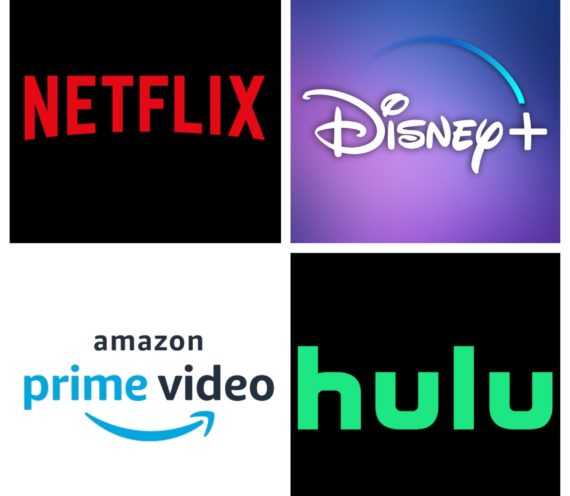 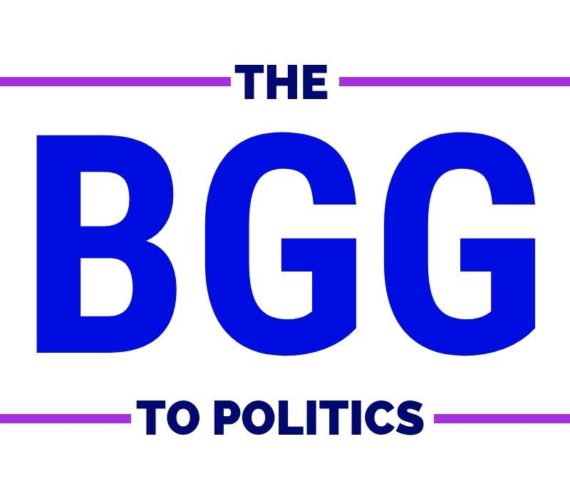 An increasingly rare sight in today’s musical landscape, VanJess is not only a group, their also real-life sisters, Ivana and Jessica Nwokike. They began their career humbly performing cover songs on YouTube. Just two girls, a piano, and incredible harmonies. In 2011 their cover of Drake’s “Headlines” went viral and served as a turning point giving them the confidence to seriously pursue a career in music. And after 7 years of grinding and honing their craft, in November of 2018 the group announced they signed to the RCA joint venture label Keep Cool (the same labels as fellow Music Monday alum Lucky Daye).

Living the early portions of their lives in Nigeria before moving to California when they were 10 and 8 has given the sisters a broader view of the world. Something that translates into their music. They attended a performing arts elementary school in Nigeria and in high school they performed as a duo in talent shows in America. Literally performing across the globe before they were even professionals. They have two projects under their belts, their debut EP 00 till Escape which released in 2015 and their debut album Silk Canvas which dropped in 2018. The album received critical acclaim and included features by Masego, GoldLink, Lil Simz, Leikeli47, and Berhana.

And of course being sisters they vibe perfectly together, their voices virtually melting together in melodic harmony. Their music has been described as a throwback to the 90’s R&B era in which they were raised. Sidestepping the “now” sound for a smoother, more classic, dare we say, timeless sound. Something evident when you see the duo have listed Michael Jackson, Janet Jackson, Xscape, TLC, and SWV as musical influences. Lofty aspirations no doubt but no matter how you look at it (or listen), VanJess is a group on the rise. 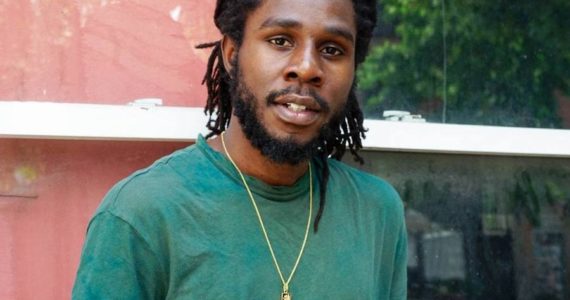 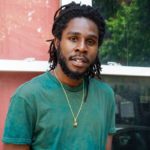